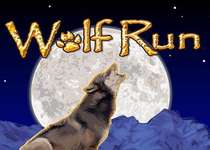 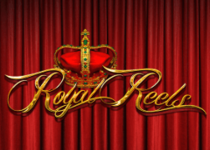 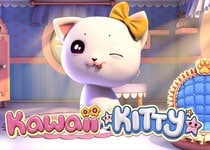 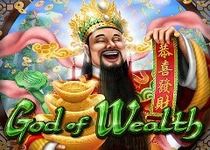 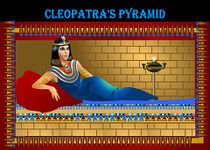 Nothing represents online casinos better than a game which mixes two other popular games into one. The Five Reel Bingo slot machine game, offers, as its name says, everything a gambler of slots and bingo could want, without effort and with a nice twist in the gameplay. It can also bring a nice touch to those players wanting to familiarize themselves to the fun of the numbers and cards play, by simply accessing the Five Reel Bingo flee slot option available in most Internet-based casinos.

No surprise here, as the name is basically giving it away from the start, we’re talking about a 5 reel slot. This is part of the Rival Powered casinos software video slots family, a well-known developer in the branch, which unfortunately doesn’t put that much price on developing mobile-friendly apps to allow their games to be played on such devices.

Still, it doesn’t mean the Five Reel Bingo online slot doesn’t have the technical specifications to make it a great game. It offers 20 pay-lines, allowing bets between 1 and 25 cents, with 10 maximum coins. The RTP is in the media of all similar slot machines, with a percentage of 92 and the maximum jackpot is of 2500 coins.

Playing Five Reel Bingo slot for real money means that it must hold some attractive traits, which make gamblers choose this one from the multitude of options. First, the targeted players are those who enjoy a good game of finding called-out numbers on their cards, now and then. The whole symbolism is centred on this game, with many details specific for these gambling halls: numbered balls, numbered cards, pile of cash and the pink haired troll-mascot of every such venue.

Also, there are scatter symbols in the shape of an old man, having three or more such nice grandpas on your reels, meaning that free spins are due. Also, the bingo star becomes a wild symbol when it appears on the 1, 3 or 5 reel, giving you extra winnings by multiplying the earnings.

The much-expected bonus rounds happen when the letters B, I, N, G, O, are written on the five reels. This takes the player to a bonus game of bingo. Besides going into this bonus for fun, it also helps increase the earnings with each score on the specific card.

The way Five Reel Bingo online casino slot game was developed, it surely takes the gambler back to the nostalgia of these halls, before the Internet came and digitized everything. One encounters the moustached caller, the jolly Grandpa excited to call out a line and even the funny looking troll doll, a talisman for most professional players on this sort of event.

If only for reliving the nostalgia, an option of free Five Reel Bingo slot game exists, but playing for cold cash definitely has its perks, as well.

This Five Reel Bingo slot review tried to give an insight into this interesting mix between slots and bingo, so every player can go in prepared and make a positive experience out of every play for real money, knowing how to properly read the scatters and wild symbols, and reach the ultimate goal of becoming richer.