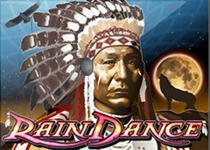 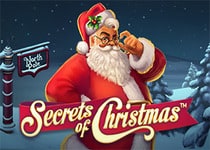 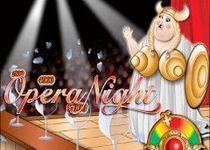 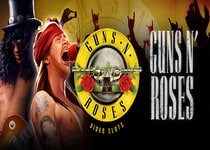 Finally, Michael Jackson fans may enjoy a specialized online casino slot provided by Bally Technologies. This provider is famous for its emphasis on the tremendous titles, whereas Michael Jackson slot machine is not an exception and is one of the best among their real money slots mobile. This 5-reel, the 3-row Michael Jackson King of Pop slot machine, has 25 active pay lines as well as various bonus features in slots. If you ever wanted to meet one of the greatest musical performers of all time? That finally became possible!

The music fans will be most likely to enjoy Michael Jackson slot machine game because of numerous bonus features and colossal return rates. As you’ve probably already suggested, Bally Technologies have prepared five unique bonus feature for gambling fans. By offering free game bonuses, multipliers, and the freewheel spin bonuses, Michael Jackson King of Pop slot is capable of boosting one’s credit balance in just a few clicks. Since Bally Technologies are widely recognized for their focus on mobile online casino gaming, it’s not a big of a surprise that the touch screen features are provided in this game. The first unique bonus refers to the Smooth Criminal, so when you stop the wheel pointer on this symbol, you’re awarded five free games and a Wild reel. The second bonus of free Michal Jackson slot machine is the Beat It option, which enables ten free games and stacked wilds, whereas Jackson himself will appear on the screen to trigger the wild locking bonuses. The so-called U-Spin Round of Michal Jackson casino game triggers the multiplier track, which brings a second wheel inside the first one so that wheel triggers the multiplier from 2 to 10 times of your bet. Added to these features, extra Wild bonuses appear at random to boost your winning chances.

If you’ve already chosen your bet configuration from 0.4 to 80, it wouldn’t be a big of a deal for you to dive into Michael Jackson casino games atmosphere. The entire experience is strictly entertaining, so that fans of famous celebrity may enjoy this theme. The unique sound effects, accompanied by the 3D animations of a singer himself, are groundbreaking, much like the font music of his famous compositions. While playing, you’ll enjoy Smooth Criminal, Beat It, Bad, Dirty Diana, and Billie Jean compositions. What could be better than that? Even the symbols of the Michal Jackson slot machine free download are stylized, including celebrity’s gloves, shades, shoes, and some card values. By the way, if you’re missing an iconic moonwalk, be sure that Michael will do one across the screen. What a miracle!

If you want to hear the voice and see a miraculous singer, be sure that this online casino slot is for you. A range of its features, including unique bonus games, engaging atmosphere, fabulous animations, and video abstracts are astonishing. Glory to the King; he awaits to bring you some cash. Go ahead!