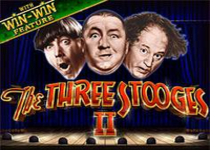 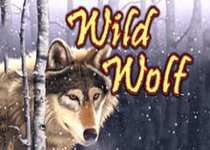 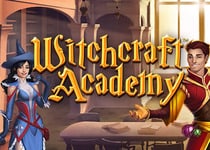 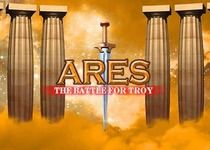 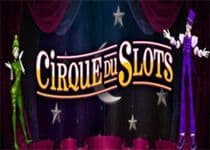 This Wolfpack Pays slot review has taken upon itself to reveal the force a tight pack of magnificent wolves can inflict upon the surroundings. It can even affect the luck one has at gambling. Wolfpack Pays online slot is nothing less than what its name suggests, an online slot machine, with natural scenery in the background and some mighty powerful beasts on the reels.

NextGen Gaming is very well-known in the field of online gambling, many players going for the big win in cash, using this operator’s software. This particular video slot has an aura of might thanks to the stunning visual images that NextGen is famous for. The mobile version of this slot machine doesn’t lose anything of its shine, the Internet gaming providers having every angle covered.

Wolfpack Pays slot machine game has 40 pay-lines formed by the symbols on the 5 reel slots. Each gamble can be no less, no more than 1 coin per line, with a value of the credit at the player’s choosing, between a cent and 2 USD. The RTP is at a higher level as far as slots are concerned, with a value of 97.75%.

The free Wolfpack Pays slot game doesn’t cut it short on anything from the original game, although it was meant as nothing more than a demo, to be played for fun. The real excitement begins though by playing Wolfpack Pays slot for real money.

The gameplay is quite simple, the first thing to observe is that this one has no scatter symbols. There is only the Wild symbol of a wolf. The interesting part is that this play is based on the idea that winning only brings you more wins. The feature that sets this game apart is the On A Roll trait. It begins when after every winning combination, a Free Spin is given along with a Wild Wolf. There can only be four spins for free, in a row. After the fourth time, the bonus round starts. Each player is awarded 3 Paw symbols which act as lives in a standard videogame. Each losing hand means one Paw token lost. After this feature ends as well, all Wild Wolves are reset.

Not that much to be said about the plot, as the version of Wolfpack Pays to flee slot can show you at firsthand. This game is pretty much set on a more classical approach on gambling. However, the natural scenery with mountains, forests and a river are great to look at. Also the symbols of the majestic Eagle, a wolf howling at the moon and the wild wolf itself, are good at outlining a possible tale. The cards deck symbols, not quite in the same theme though. However, if someone is there to play for real money, he could feel more at ease with the mix, being from a domain known to him.

Wolfpack Pays online casino slot game tries to inflict upon players the idea that a larger number of items is more powerful than a singular one. Thus, pointing at the idea of the On A Roll and Wolfpack special features, where the more times a gambler wins, the earnings increase exponentially. Although lacking a powerful story to go along with, it’s still pretty pleasant to the eyes in order to ensure that playing it is enjoyable.